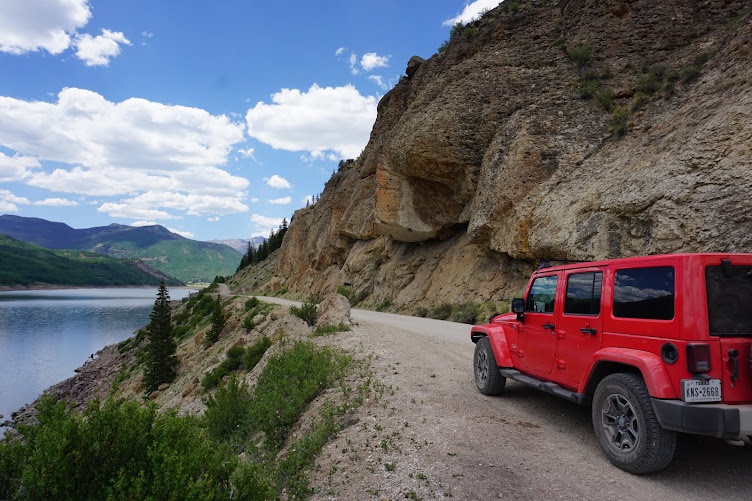 The Badlands and Minuteman Missile NHP

We have visited the Badlands National Park before and I remember how awestruck we were at the scenery. We’re still impressed with the beautiful scenery here.  We stayed at the Badlands/White River KOA.

The Lakota Indians and early French Trappers are the ones that gave this area it’s name.  You can be awestruck of the silhouettes of the infinite peaks against a crisp fall blue sky while imagining what it would be like to travel through here on foot or horseback and not be able to find water.  We saw bison and a couple of herds of ewes, and finally some rams. 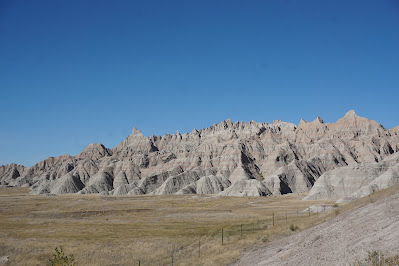 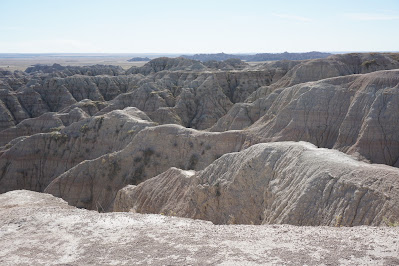 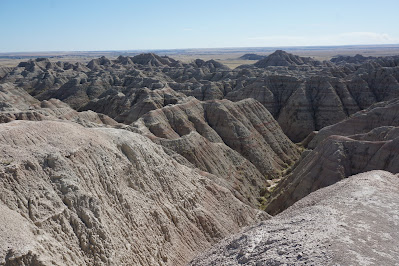 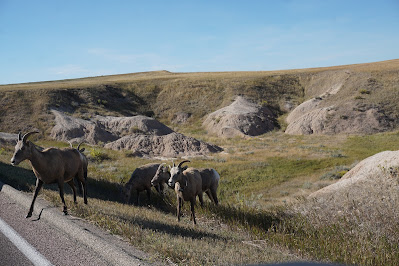 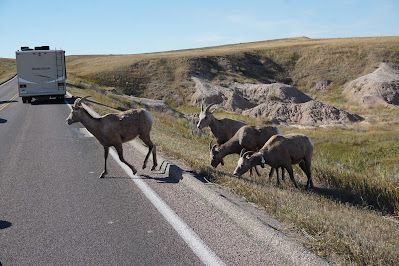 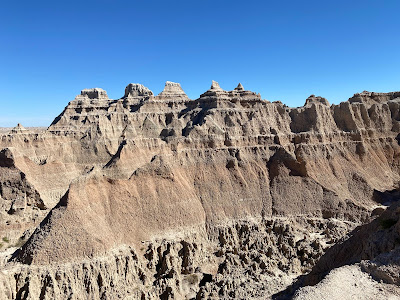 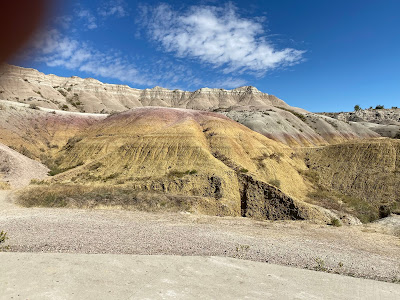 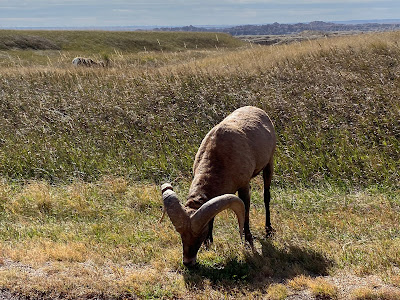 We sat outside that evening around our campfire watching the first Presidential Debate.  So glad our neighbors next door came to visit and took our focus off of the yelling and arguing the candidates were doing.

The next day we drove over to the Minuteman Missile National Historic Site.  I really didn’t know what to expect.  Let me quote what is written on the park brochure:  “When Gene Williams was growing up in the 1960s, he knew that his family’s farm held a dangerous weapon – a nuclear missile that could reach the Soviet Union.  ‘You were always aware of the fact that the awesome power that was there could end the world,’ he recalls.”  The missile he’s talking about was one of hundreds of Minuteman missiles hidden beneath the sunflowers and wheat, cows and corn crops during the Cold War. The park interprets this perilous period of world history and explores the choices a nation faces.  We also visited the Delta-09 missile silo site.  It’s crazy to think that if you were driving down Interstate 90 at this time, you were actually driving through a potential war zone.

An unmarked building encircled by a tall fence gave little hint that this was a Launch Control Facility. Above ground, security guards and other staff worked, stood watch, relaxed and rested. Below ground, two US Air Force officers were always ready to launch nuclear missiles.  All they needed was the command from the US President.  What was really scary was there was a display that told 4 or 5 times due to human error we almost launched these missiles.  The one that really stands out was a technician inserted a training video simulation of Russia launching a missile towards the USA.  Oh my. 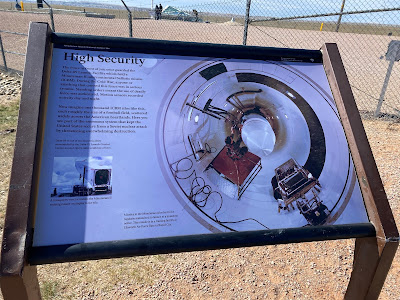 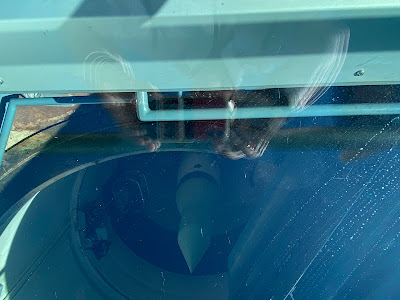 Our travels will be taking us through Minnesota, Wisconsin and Michigan. Stay tuned!
Posted by Mary and Ron at 9:40 PM 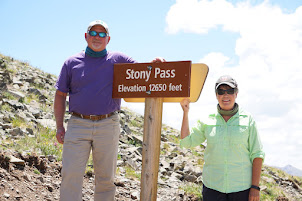